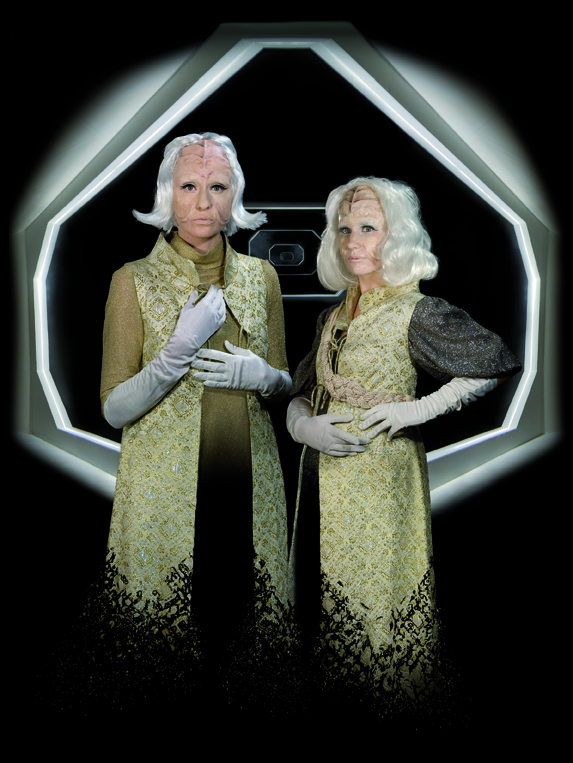 Well, also I lived for weeks and months in houses were they lingered and also I was, the moment I saw them, taken aback. During the day their moves are somehow gawkish, however, when it gets dark, every observer and scholar must be, if not captured, then at least interested. I was always glad when I heard at night in my house their first call and then I could furtively listen to their rather scary volatilization and watch them hunting with the upmost zeal as well as other of their actions at all.
Their moves are always inconstant but still unusually intense and they surprise with their dexterity. They snoozle their body low to the ground onto which they move, they occupy large area, when climbing up the wall, they stretch their legs and feet. When they keep still, they like sitting on the wall with their head down. With their tongue they can lick with their eyes no difficulty at all.
At night they are as restless, excitable and vivacious as other beings during the day. Their largest communities live most often in unrest and disorder, they chase and follow each other, start quarrelling and use their dentition with force and vehemence.
I have caught them innumerable times, held them in my hand and observed their laminated cushions, but I have never seen the slightest damage caused by touch since I could not feel anything since there is no such sticky humidity that had been thought to cause them adhere and to be venomous. On their feet they actually create vacuum thanks to which they leech and are attached to surface only as a consequence of airy pressure towards the object onto which they move and they can climb up on mirror surface, marble desks and the likes as well as they can run very briskly away from them as on the flat ground.